How to introduce a famous Ukrainian producer into digital: an advertising campaign for sauces of “Runa” TM 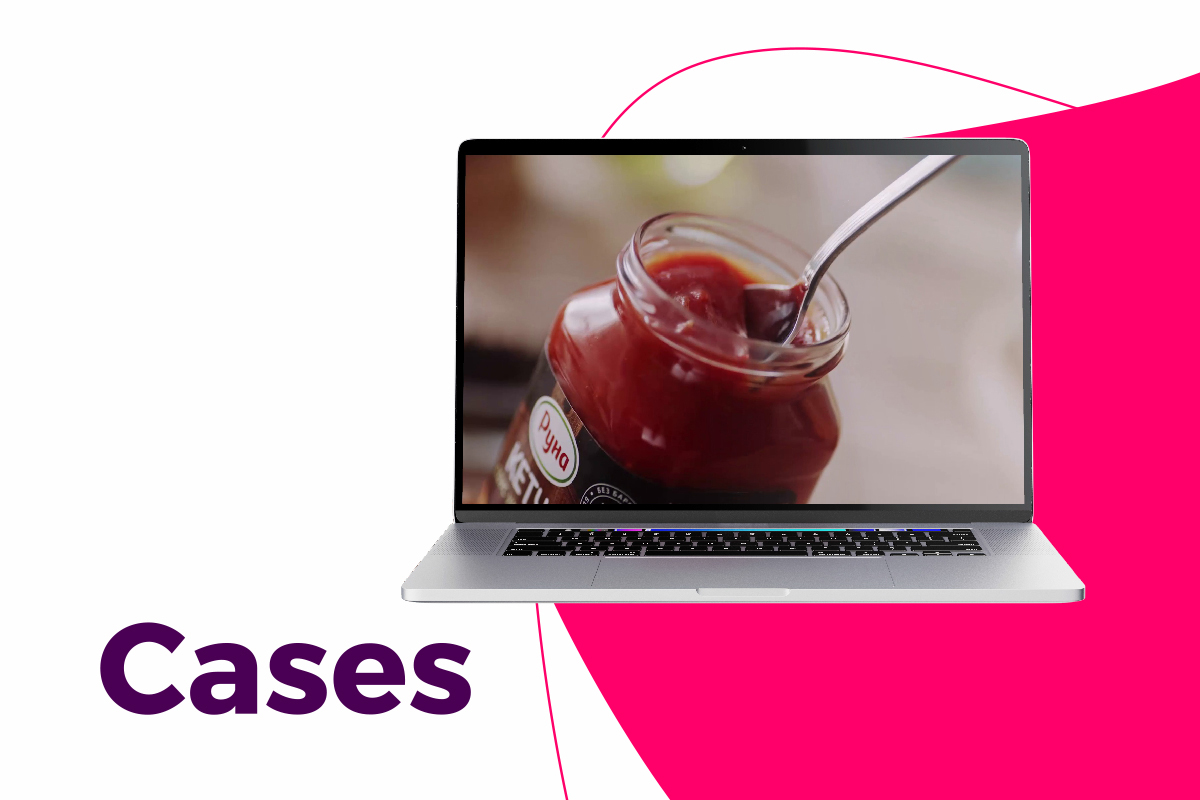 Our client, PJSC “Lutsk Foods” has been producing tomato sauces and paste, mustard and adjika, white and natural vinegar for over 20 years. The products are sold in Ukraine and abroad, consumers are well aware of the “Runa” trademark. And last year, the company decided to go digital.

“Over the past 7 years, we have chosen the main niche of the domestic market, strengthened our leadership positions – as of 2021, our trademark “Runa” occupies more than 60% of the market of tomato sauces in glass containers. The main principles of the company: natural ingredients, quality, unique recipe, customer orientation, development,” says Iryna Zhulinska, head of the “Lutsk Foods” marketing department. At the end of last year, we started working with a digital channel for the leaders of the sauce market. We talk about approaches, results, and further directions in advertising.

Everyone buys sauces: how we defined our target audience and planned the campaign in accordance with its goals

We aimed to increase brand awareness, support the TV campaign and increase the impact of advertising. TOP sauces of the 485 g line were promoted: “Satsebeli”, “Ketcha”, “Lecho”. They used a separate 15-second commercial for each sauce and a common 30-second commercial with all sauces.

The campaign lasted for a month — from December 14, 2020 to January 14, 2021. A broad target audience was chosen for the first digital release. Men and women aged 19-50 were targeted throughout Ukraine (except temporarily occupied territories).

To plan advertising campaigns for FMCG brands, it is important to analyze digital competitors and the goals to be achieved, says Alina Zalyubovska, our Digital Planner. That’s what we did. “The most relevant approach is a combination of video and banner advertising, but the split between formats depends on the goals. To maintain awareness, banner advertising can prevail, and to build awareness — video advertising,” explains Alina.

We made the following conclusions:

The share of video advertising more than doubled in 2020, and accounted for 38% of all advertising impressions.

The distribution of the audience (by age) that interacted with competitors’ ads is approximately equal. At the same time, brands communicate with the female audience more often than with the male audience.

YouTube is the main video communication platform among competitors. In second place is SmartTV. In addition, brands used thematic sites with high affinity and programmatic solutions.

The approach of competitors made it possible to update our tactic. We focused our communication on women aged 25-45. Visible formats (video, non-standard banners) were used to highlight the TM “Runa” against the background of competitors’ advertising activity. We also focused on programmatic tools for frequency control and to reach a larger share of TA.

“To reach a broad audience, the programmatic solutions used in this case are best suited. Placement of video ads on YouTube plays a special role, as well as banner ads in the Display&VIdeo 360 systems and non-standard banner formats placed using MixDigital.TradeDesk (this time we used Catfish). These tools provide the best results in reaching the target audience,” says Alina Zalyubovska.

An additional tool is BrandLift research

To find out how the target audience reacts to the advertisement, we launched the BrandLift study on YouTube. It helps understand how many people will recall the ad within two days after viewing it, interest in the brand and its awareness, willingness to choose the brand, preference of the brand relative to others, and the intention to make a purchase.

During the research, users answered a question: “Which online video ads of these brands have you seen recently?” Respondents could select the following trademarks: “Runa”, “Torchyn”, “Chumak”, “Veres” or click “none of the above”. As a result of the study, it was found that 69.6 thousand users were reached during the week of posting. The absolute growth of brand awareness was 2.1%, and the relative growth was 15%.

Brand Lift research also found that the cost per acquisition of a male user was 29% lower than the cost of acquisition of a female user. An increase in the relative level of awareness was recorded in the 18-24 and 45-54 age groups.

Results of the advertising campaign exceeded the forecast

According to the results of the advertising campaign, we received an additional 7.7% of impressions and reached 41.3% more target users. The frequency was lower than planned, but within the acceptable range for advertising FMCG products.

The actual number of received clicks exceeded the goal by 1.1%. Despite the fact that CTR was also less than planned (0.40% — actual, 0.43% — planned), the actual CTR for all placements significantly exceeds the average market indicators within the group. Actual CPM/CPC are also lower than planned. We have achieved this as a result of constantly optimizing locations and the competitive environment being favorable.

Of the three videos: “Eggs with “Lecho”, “Pasta with “Ketcha” sauce” and “Meat and “Satsebeli”, the third video received the best engagement indicators (clicks and views).

“The advertising campaign fell on the New Year holidays. During this period, the competition among advertisers and the cost of placement increased. Achieving campaign goals requires spending a lot of time optimizing placements, tracking whether we’re on schedule, and catching up quickly. However, these problems can be solved even before they occur, if professionals work on the campaign,”–  sums up Alina Zalyubovska.

The campaign in December 2020 with sauces of 485 g was the first for the client in digital channels. “Our goal was to enter new areas for us, to master them, to understand which target audience it is better to focus attention and budgets on. It was important to familiarize ourselves with the tools and capabilities. Specialists — from the manager, and strategists, to the entire team (after all, we are not familiar with them) helped us achieve our goal. We understood the algorithm for launching and implementing the campaign, observed the progress, learned how to influence the results, and evaluate the loyalty of the audience. We communicate digitally, and now we are talking about a new line of sauces,” — says Iryna Zhulinska. 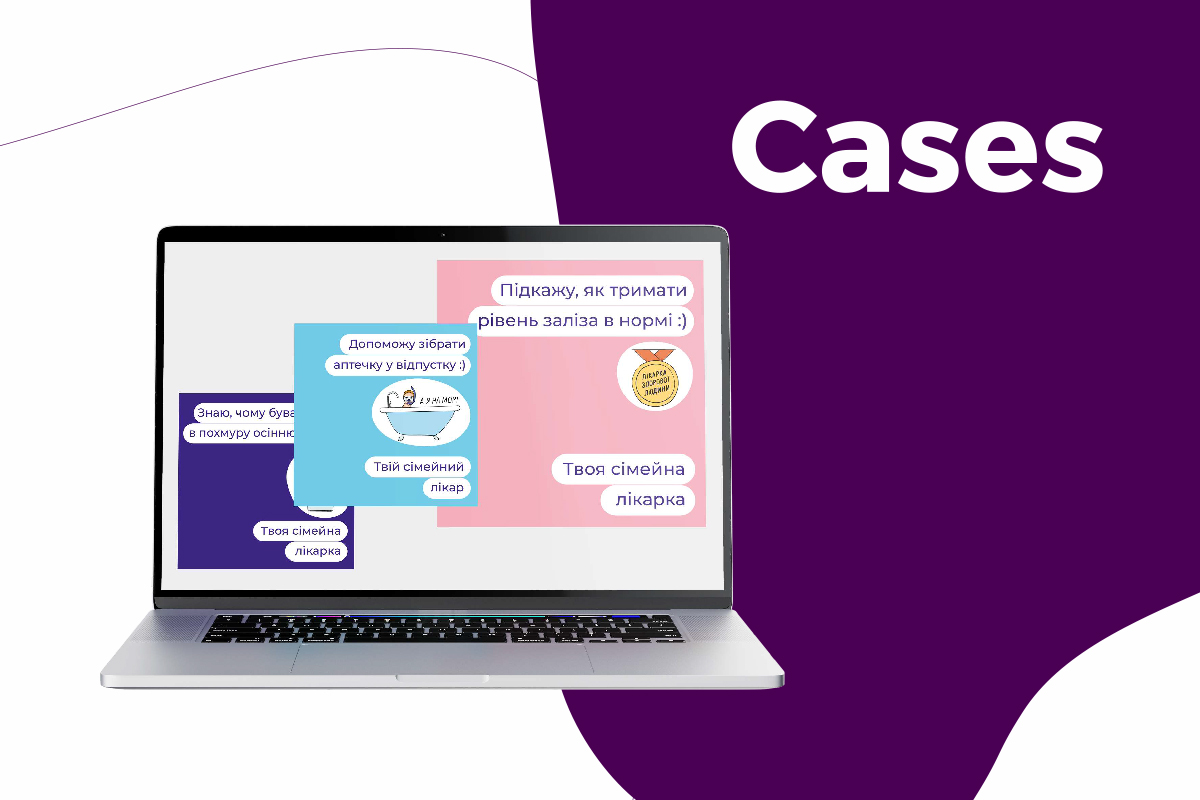 How to Promote Medical Reform: “Your Family Doctor” campaign

Since 2018 medical reform has begun in Ukraine — a radical change in the health care system turned the former... 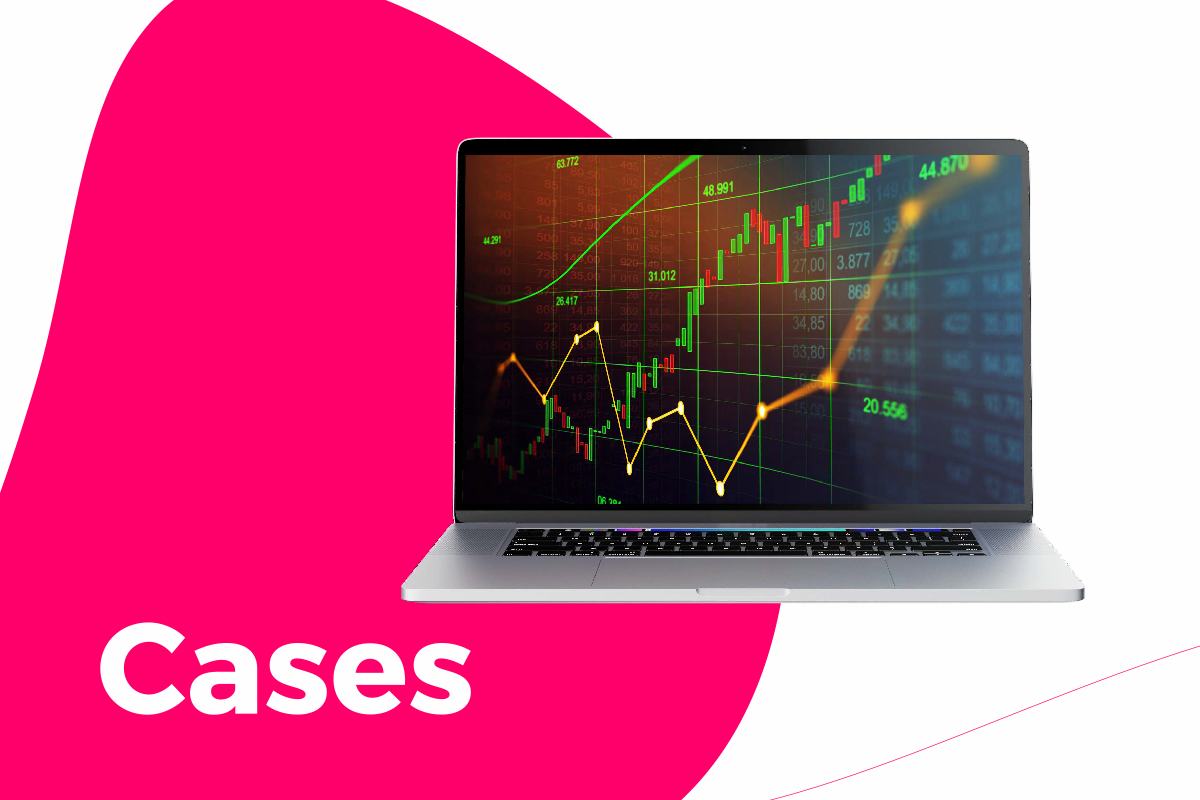 How to reduce CPL by 2 times in the info-business and trading field: case Gerchik&Co

The client is an international brand Gerchik&Co  — info-business that provides trading services. There are 5 main products: Trading training...

How to advertise an antiviral medication in times of uncertainty: the Heel case

Engystol — a medicine, manufactured by Heel, for the complex treatment of flu and other viral diseases. It appeared in...